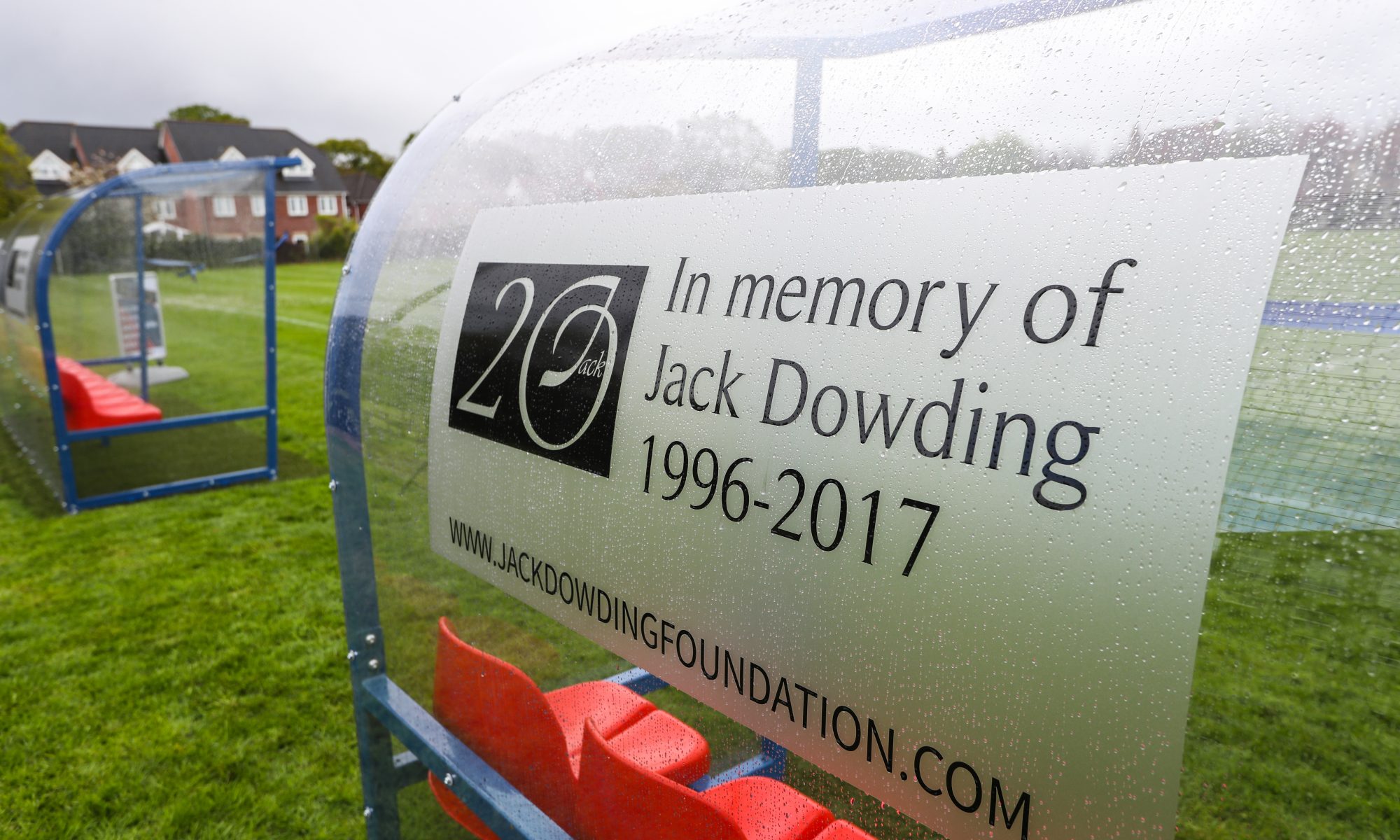 April 25th saw an event at the Taunton College sports ground in Hill Lane. The event was a memorial football match between staff, students and other friends.

At the occasion Saints defender Sam McQueen gratefully helped alongside Jack’s immediate family the unveiling of new dugouts for the pitches. On the dugouts are Jack’s logo and website. They really do look great.

A really nice gesture and fitting tribute to Jack who as we all know was a mad Saints fan!

This tribute is another showing of just how well Jack was loved by many in and around his community.

Jack’s family would like to thank all who played their part in the event.

The total raised after this event plus the others throughout the year has now surpassed the new target of £12,000 – we currently sit at £12,170

All proceeds going to the JDRF. 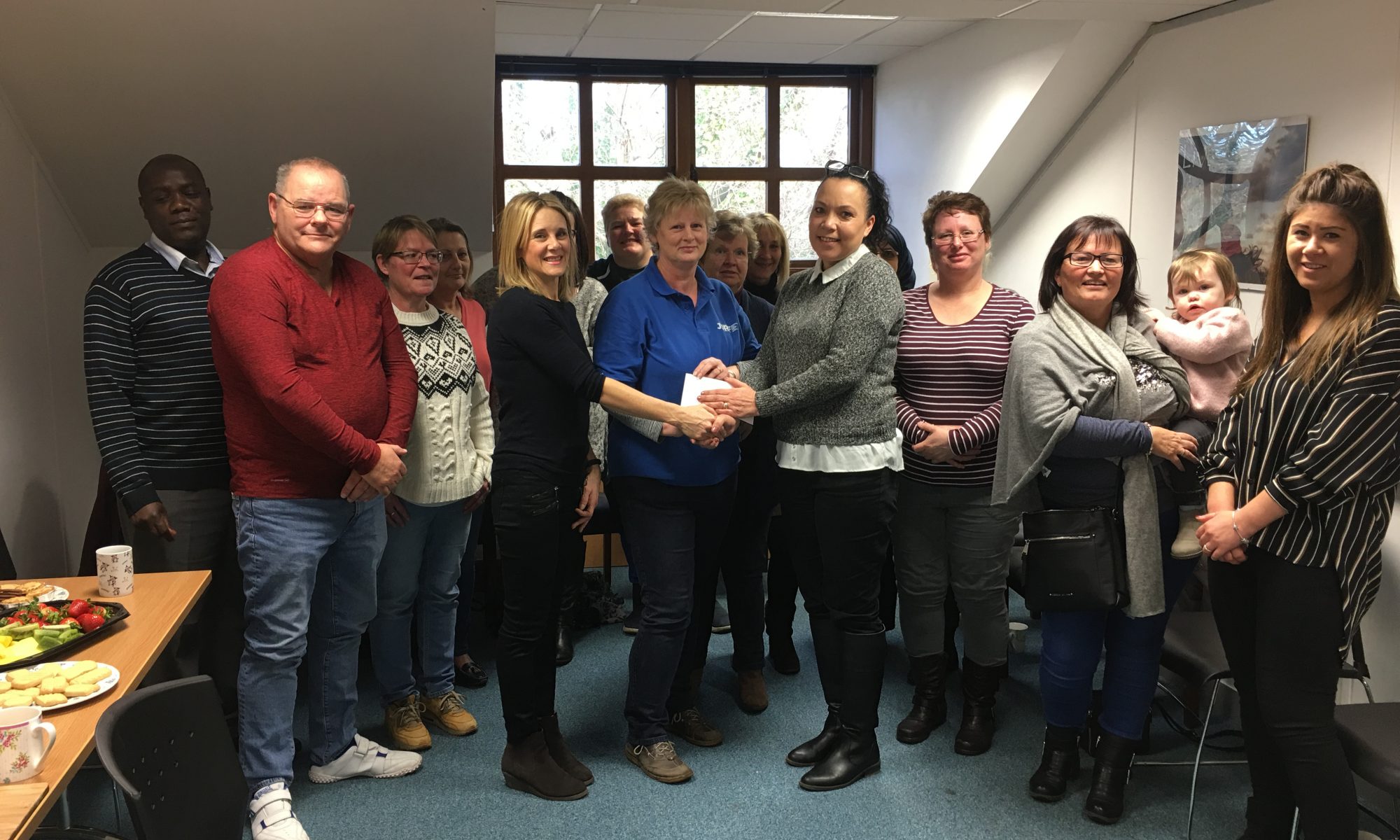 Maz Dowding – Jack’s Mum has been putting on several fund raising events at her work over at Compass Fostering this past year. And what an incredible job you have been doing! 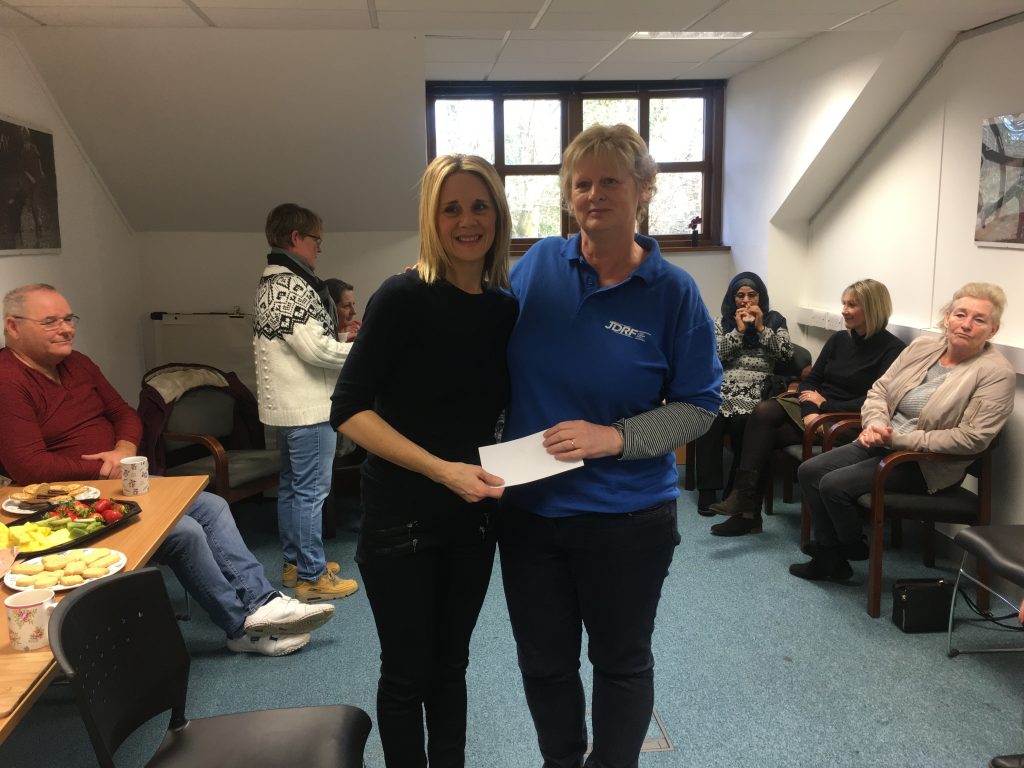 A combination of cake sales, raffles and a make shift nail salon event have brought in an incredible £1662.48

But that is not all. A colleague of Maz’s also ran a charity race for the JDRF too contributing another £400 to the pot.

Maz, Jack’s family and everyone at the JDRF would like to express their massive thanks for all the generosity and support. 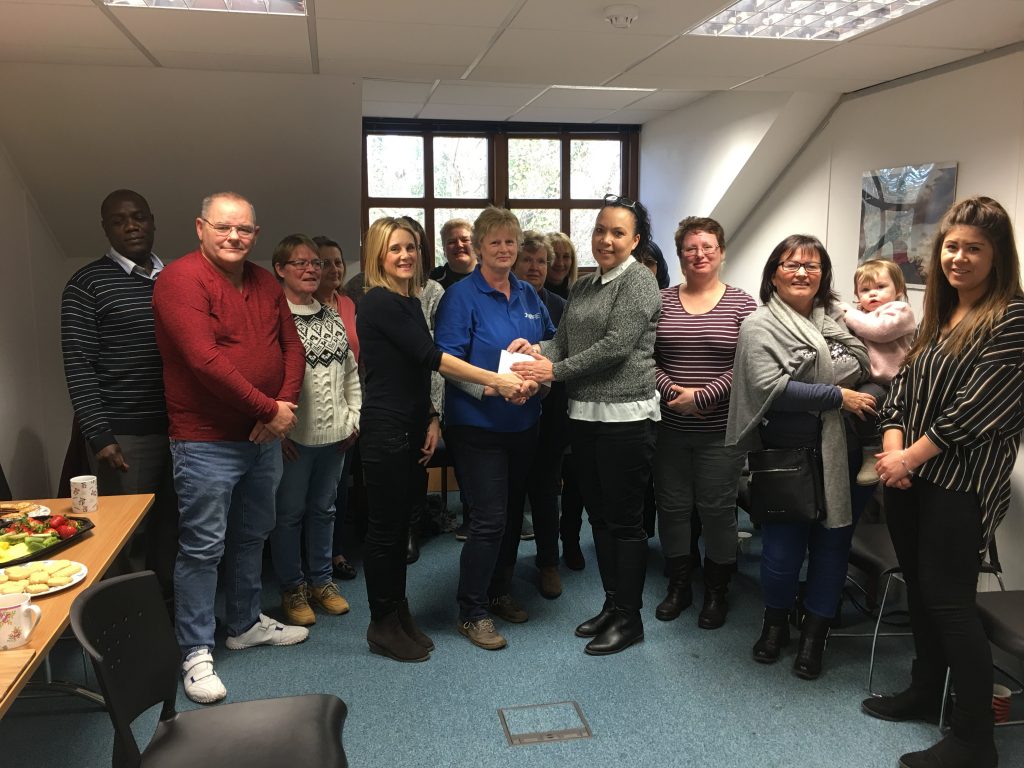 These two contributions take the overall total now to £11760 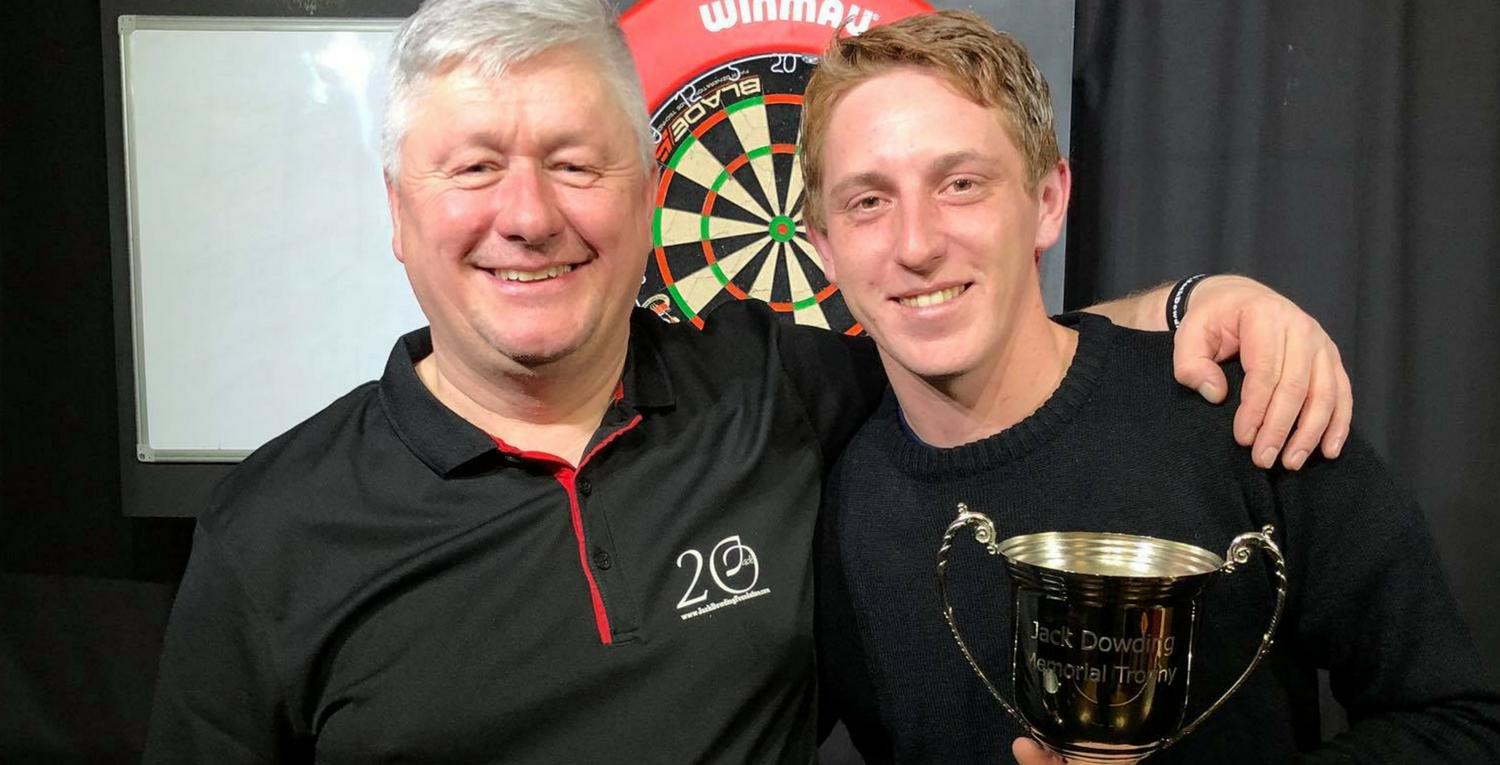 Once again the dart community pulled together and stepped up again in a truly great night of darts and fun all in the memory of Jack.

65 players entered the competition, with half of the entry fee from everyone going straight to the JDRF.

Also on the night was the usual raffle, spectacularly run by Angela Humphreys. She will get money from people for the raffle. Period.

The trophy on the night once again went to Charlie Jackson from Waterlooville beating Luke Getty in a great match. Charlie was also the winner of the very first event back in April.

You cant say the other players didn’t have their chances though. Many legs and games went his way through the opponents missing doubles. But, if you don’t hit them you don’t win so well done Charlie…. (aka, The Ginger Ninja) 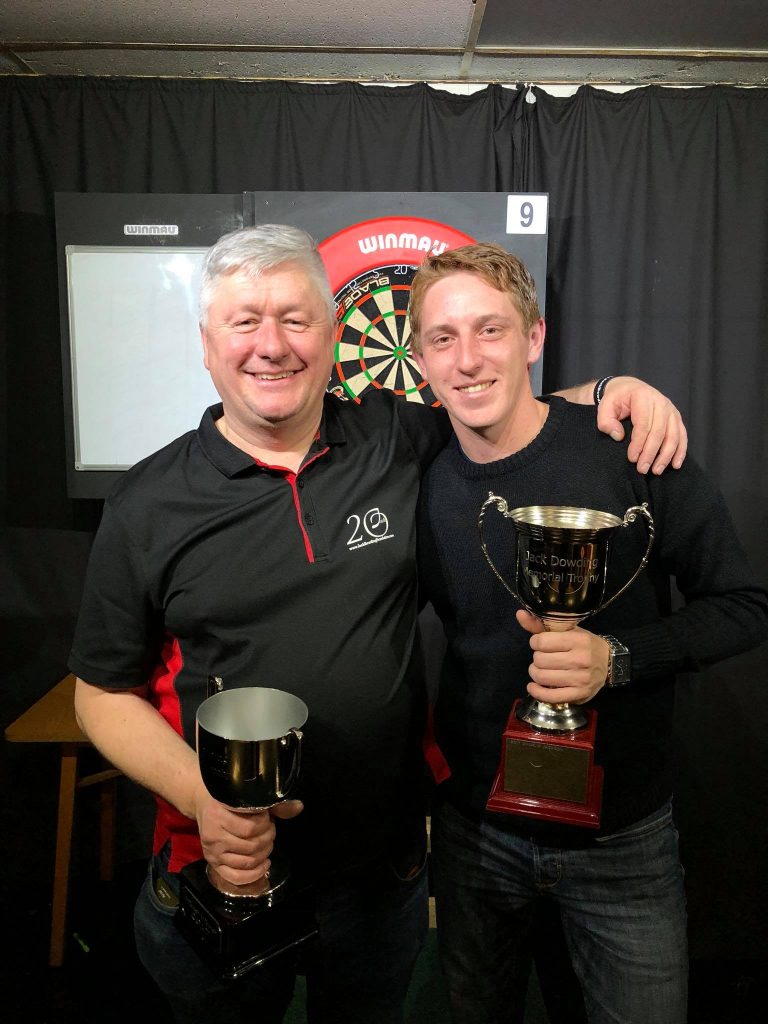 The usual antics ensued with the fireman suit darts, Loz stepped up to do his bit here. It was like playing against Darth Vader for his opponent! 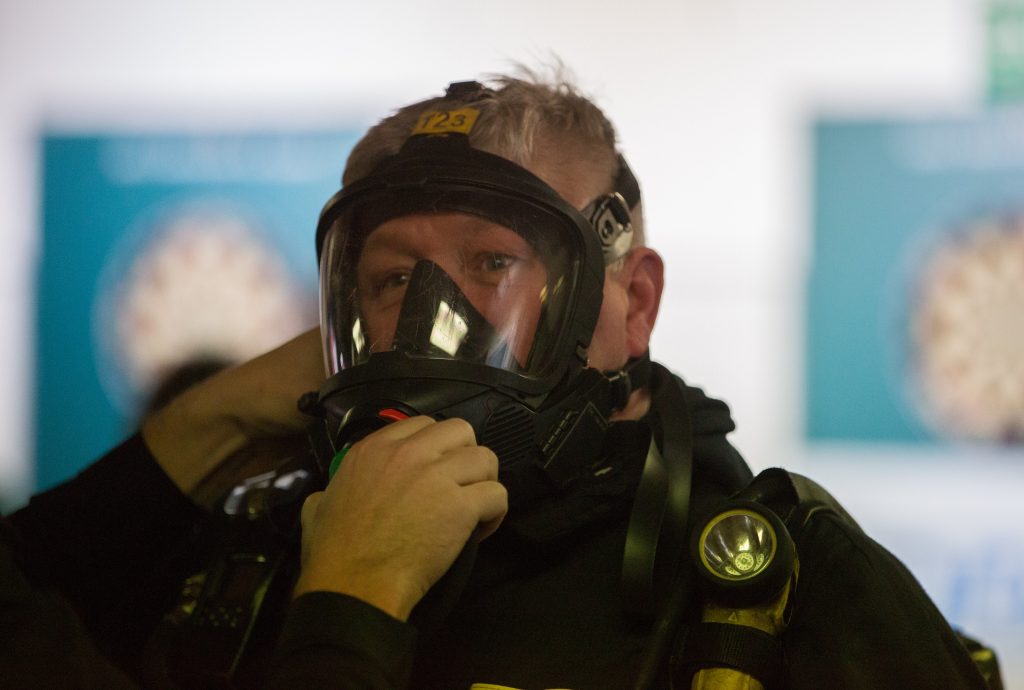 The auction prizes went down really well, there were some fabulous prizes. Golf days, darts tournament tickets, a fantastic tool kit among a few.

There was also a signed Wayne Mardle shirt and a real collectors piece, a Jack Dowding shirt signed by a load of the famous players of today including Micheal Van Gerwen. 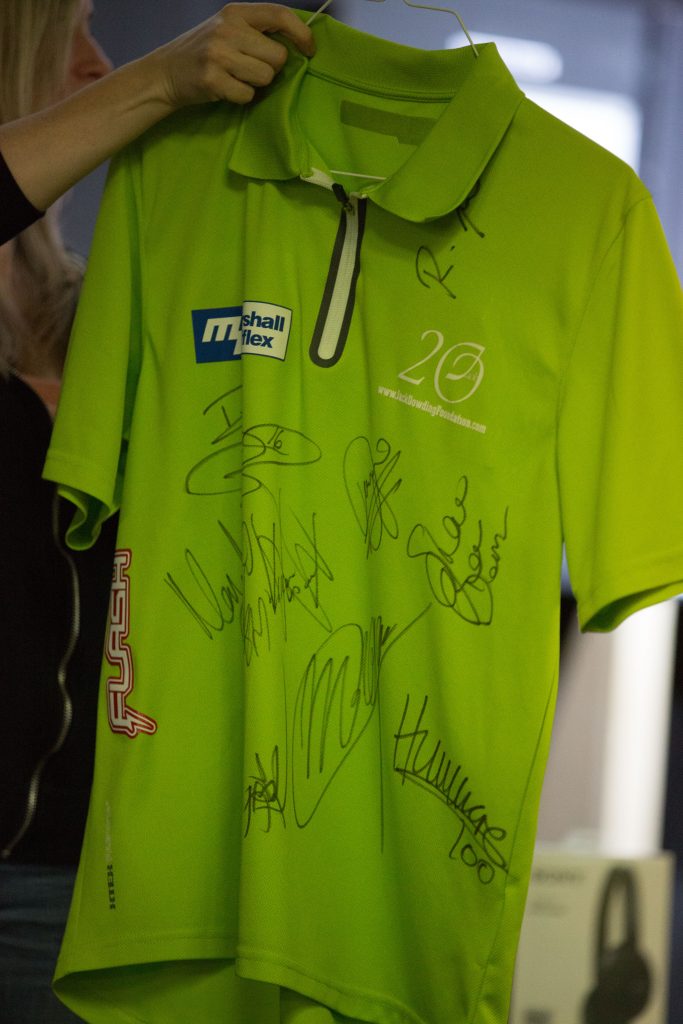 All in all the whole evening went really well with every game played in good spirits. The dart players may have won the event but its the togetherness of the people that make these events.

It is really appreciated by all of Jacks family that these events go down so well.

A big thank you from them to everyone who turned out for the night.

The grand total on the evening was £1960, this is from raffle sales, the auction, young Ryan Cousins selling his awesome cakes, various spontaneous donations and the entry fees.

A big shout out to the two finalists too, Charlie and Luke both donated their winnings back into the pot. Top work gents.

All in all a great night. 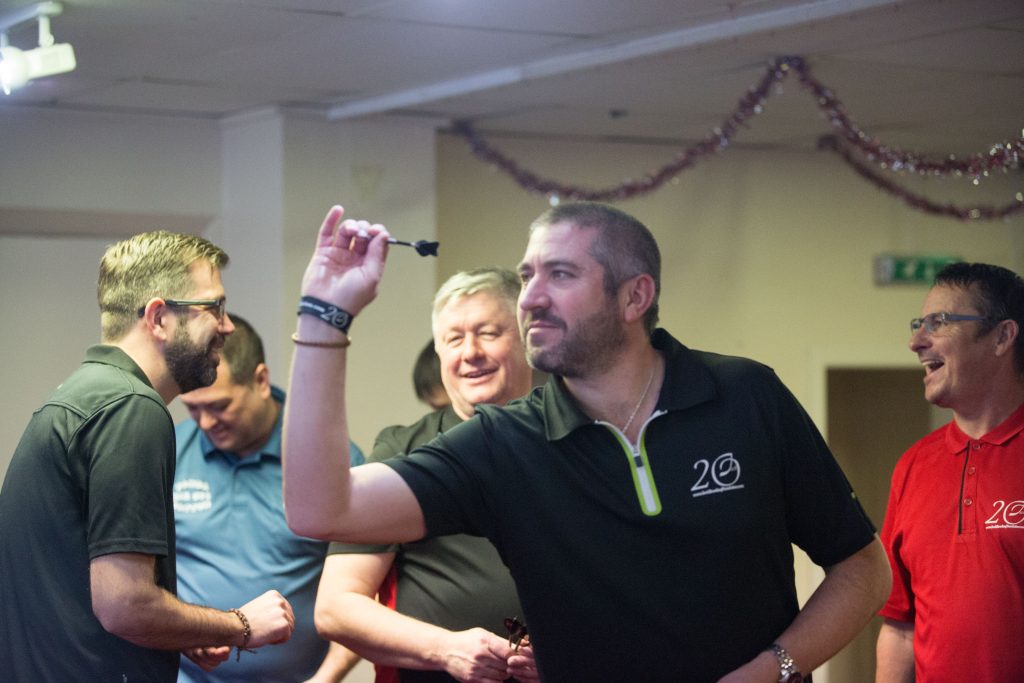 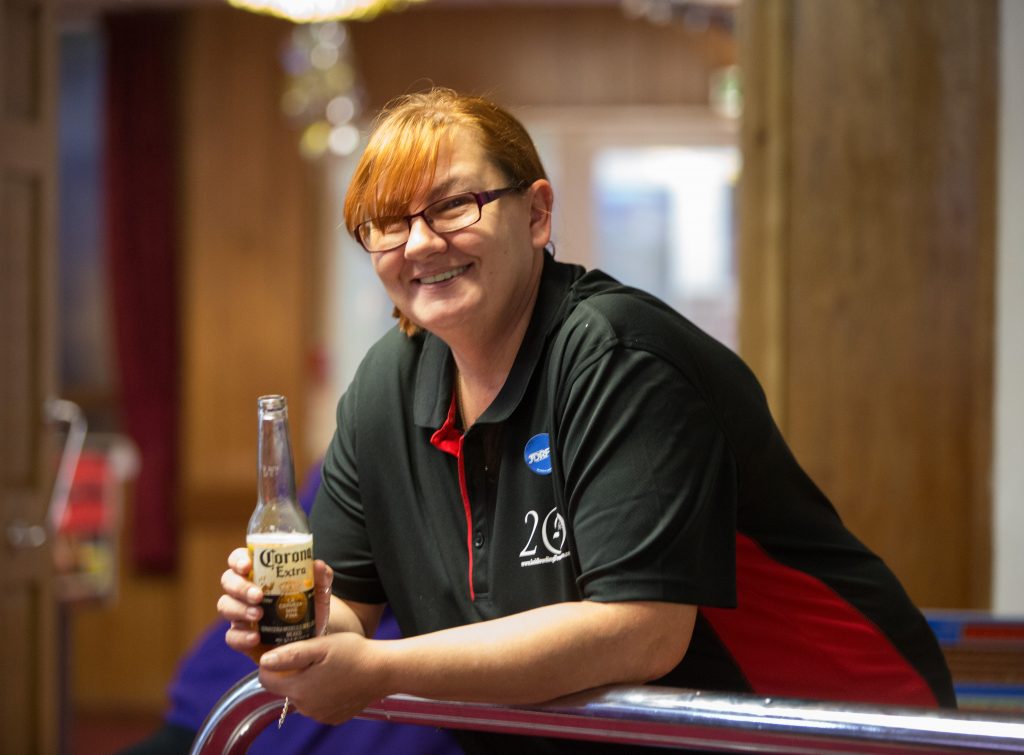 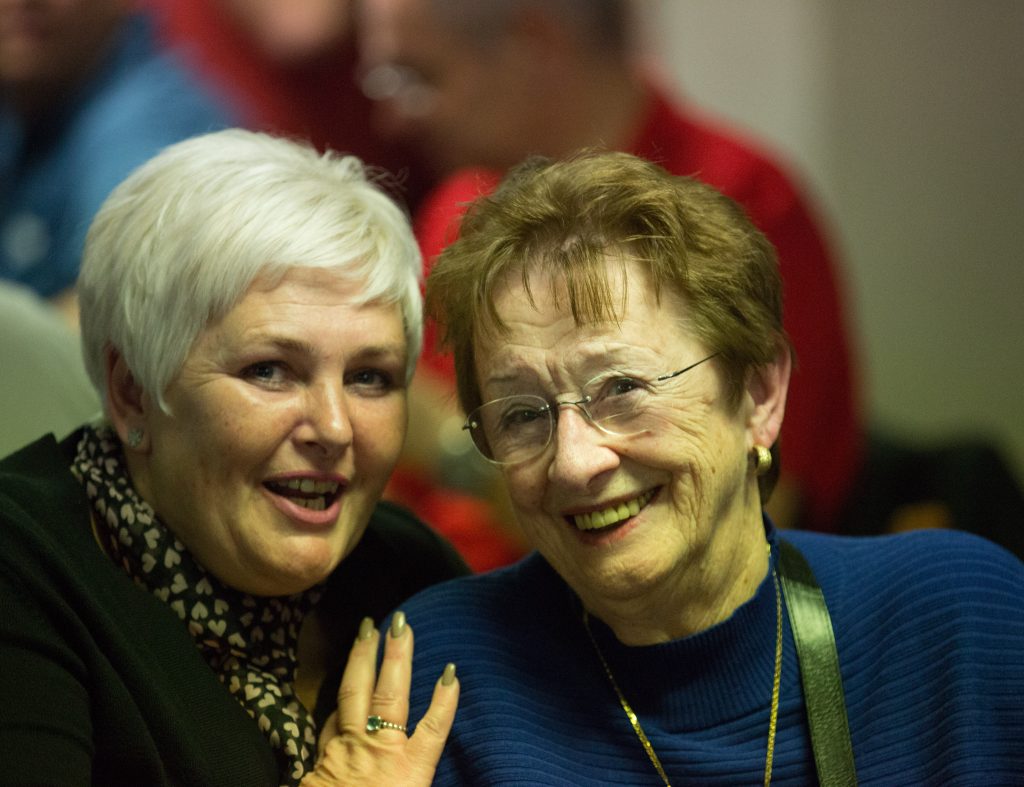 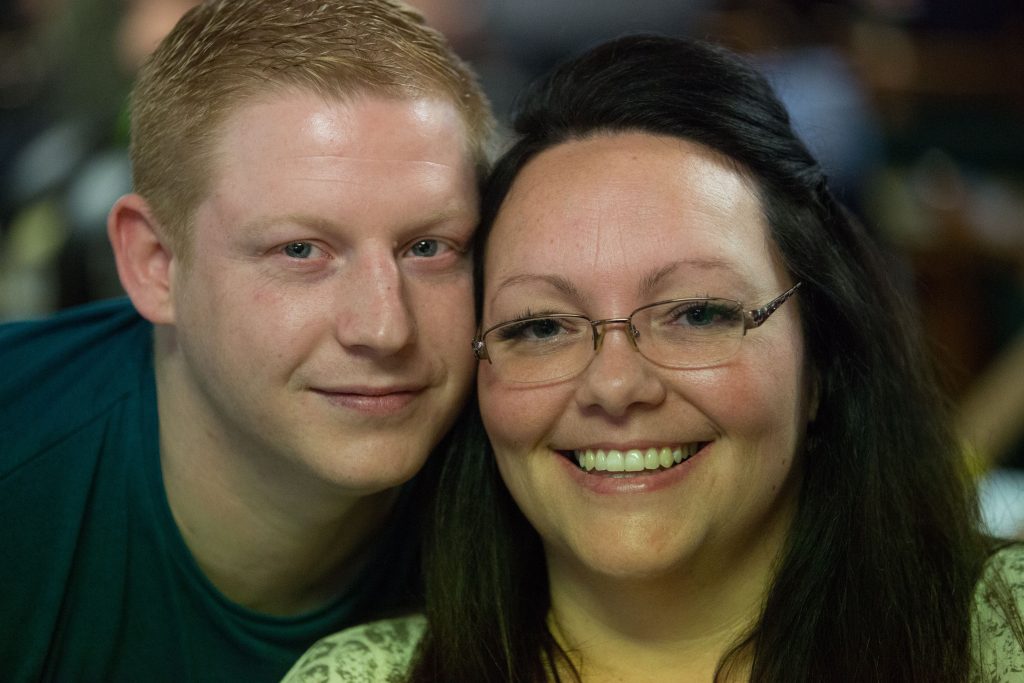 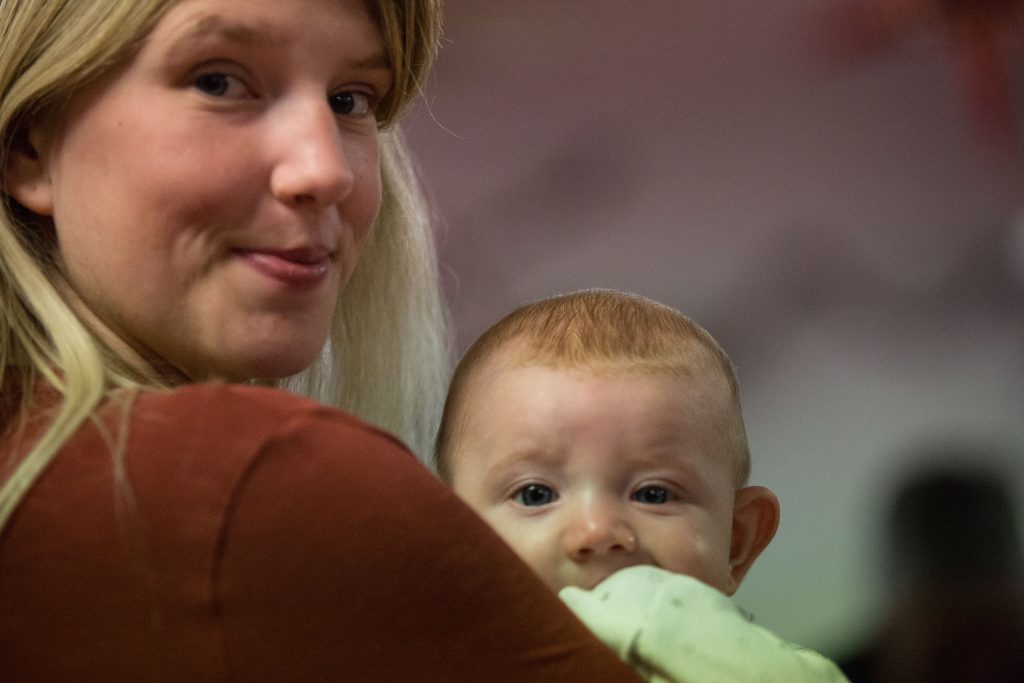 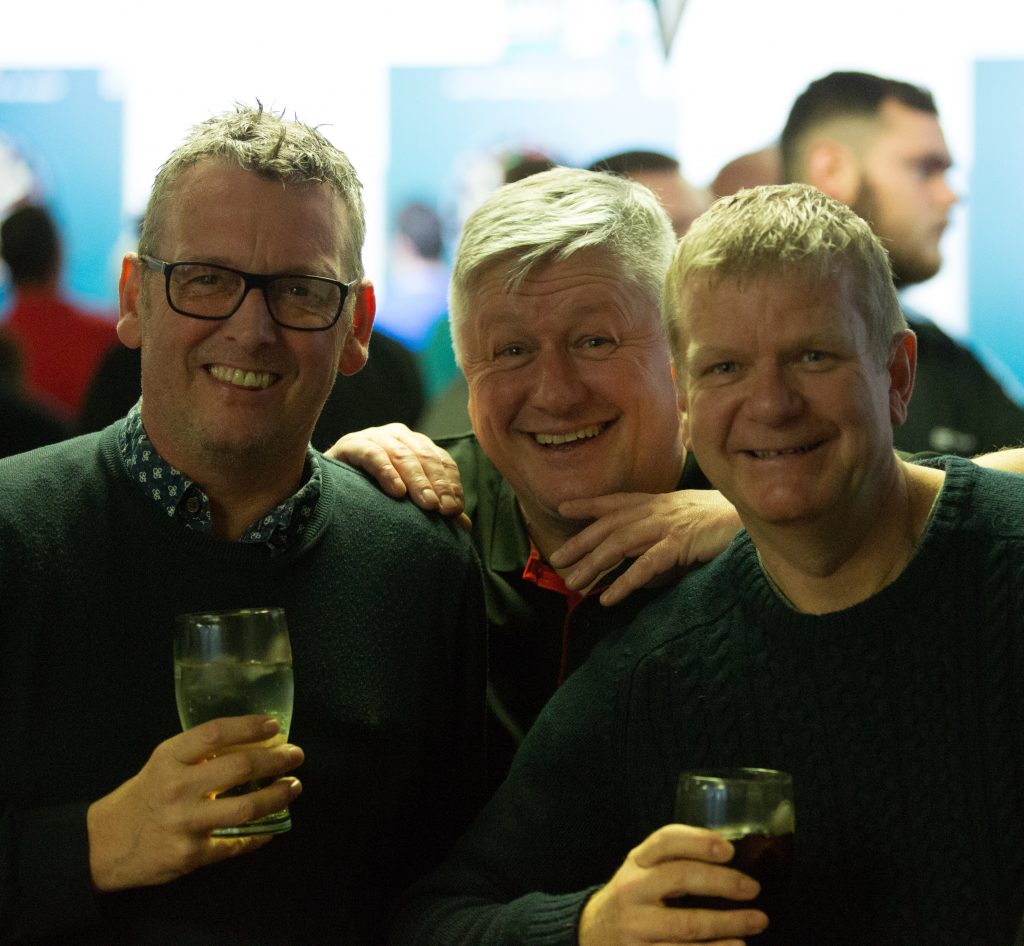 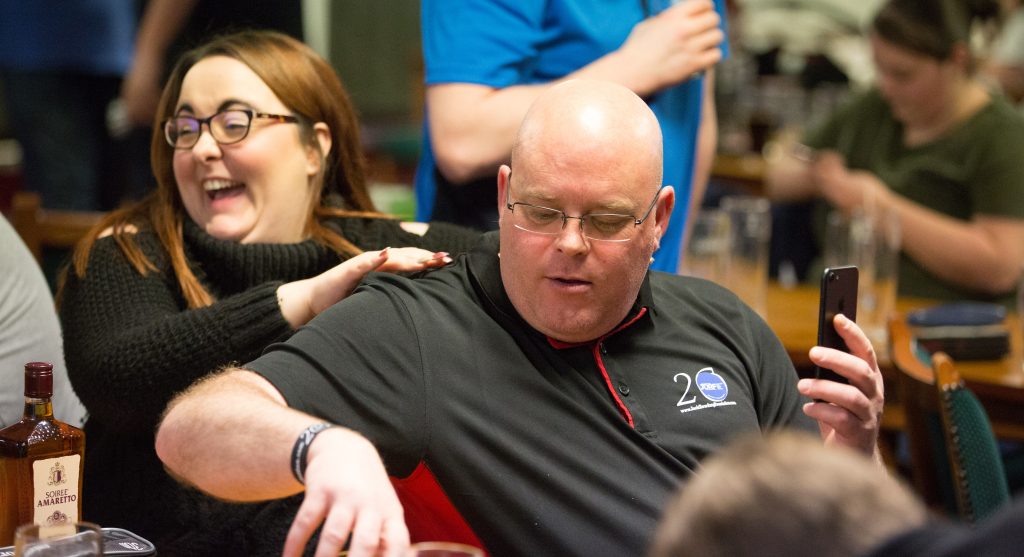 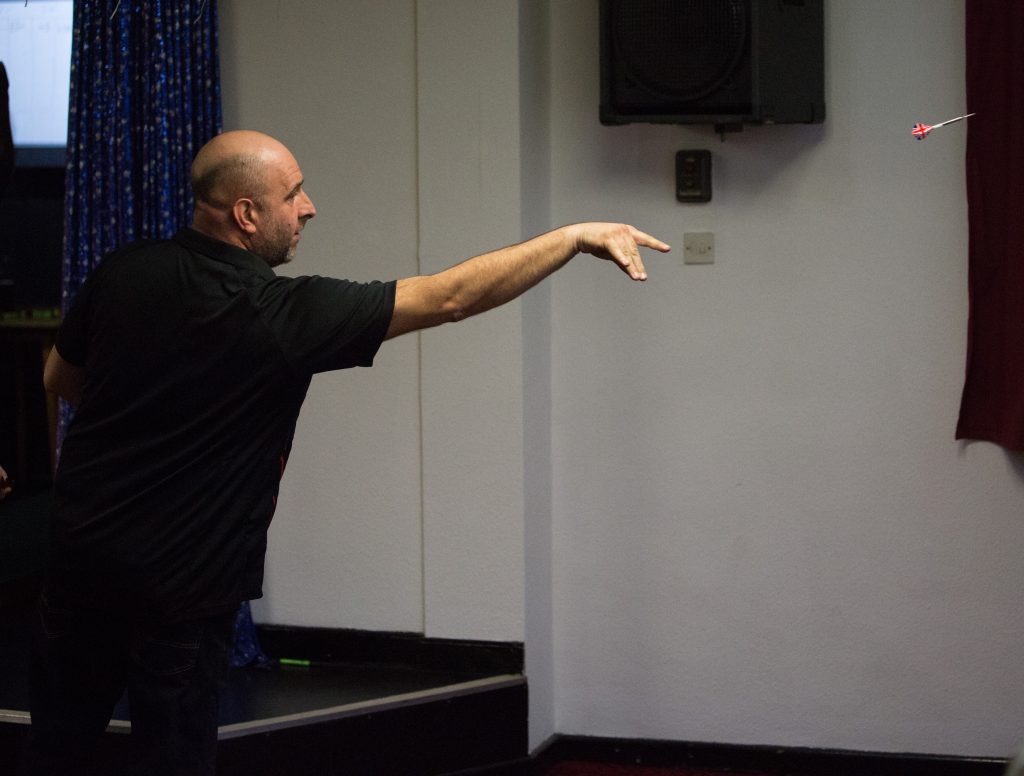 A big thank you once again.

Huge shout outs to all the staff at the Bitterne Park Social club, Angela and Trevor, everyone that played, everyone that watched, and the darts organiser supremo – Stefan Evrard.

Your donations will go to great use. 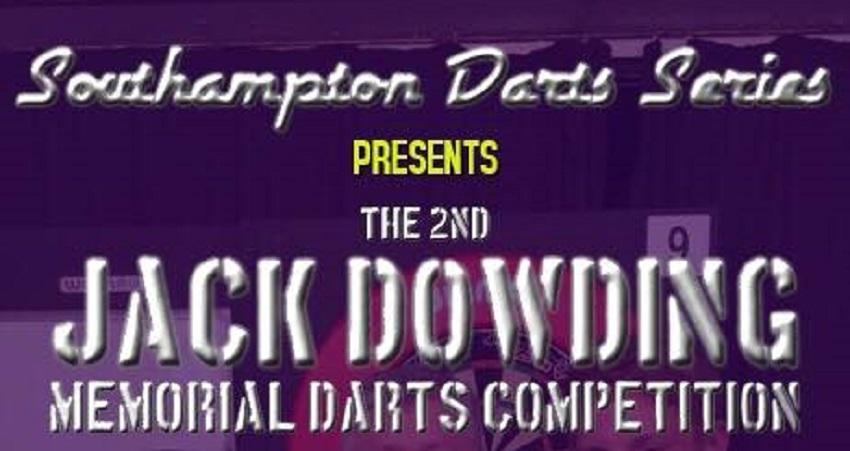 The next JDF darts competition is being held on 7th December at Bitterne Park Social Club this year.

Last time the event was a tremendous success. The total raised on that night was over £2500. If we can achieve even half of that again that would be great.

For a taste of what’s to come check out this post on the last event!

There are plans for a raffle and an auction on the night too. The last event had some cracking prizes such as signed darts shirts, games consoles, days out plus much more!

If anyone has any prizes they would like to donate then please take them to the Bitterne Park Social club and see Trevor Carr.

Raffle prizes can be brought down on the night, even if its a bottle of wine that is good enough!

So – lets do it again, grab your darts, leave the car at home and come down for a fun night in which we will raise lots of money for the JDRF in Jack’s Memory. 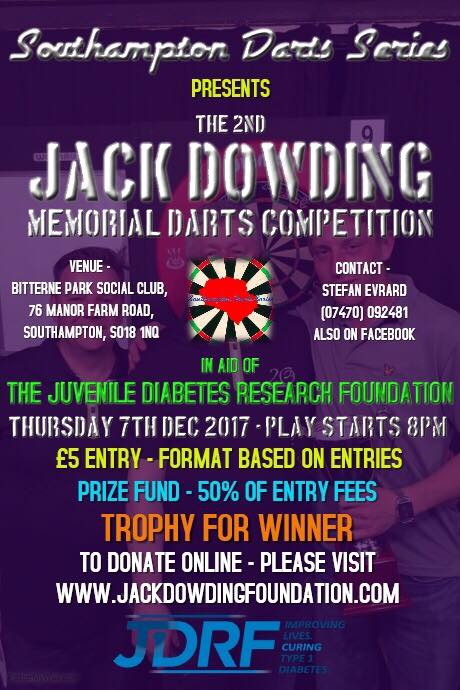 In his words: Let’s Get It On 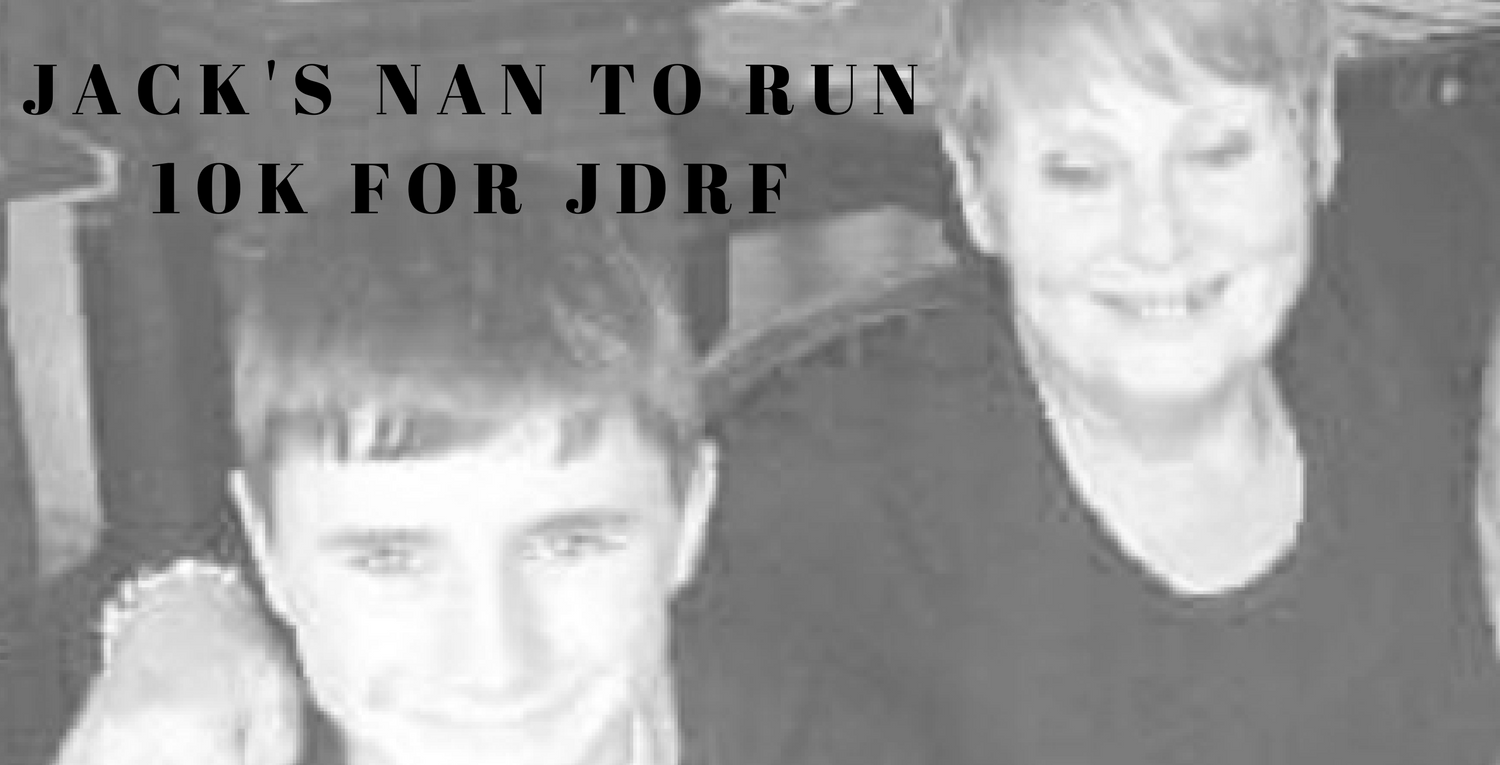 This is truly inspirational. Jack’s Nan, Nita Parker is running the Great South Run on 22nd October and all donations will be for JDRF.

You can sponsor her via the button at the bottom of this page.

100% of all proceeds will go straight to JDRF going towards more groundbreaking research. 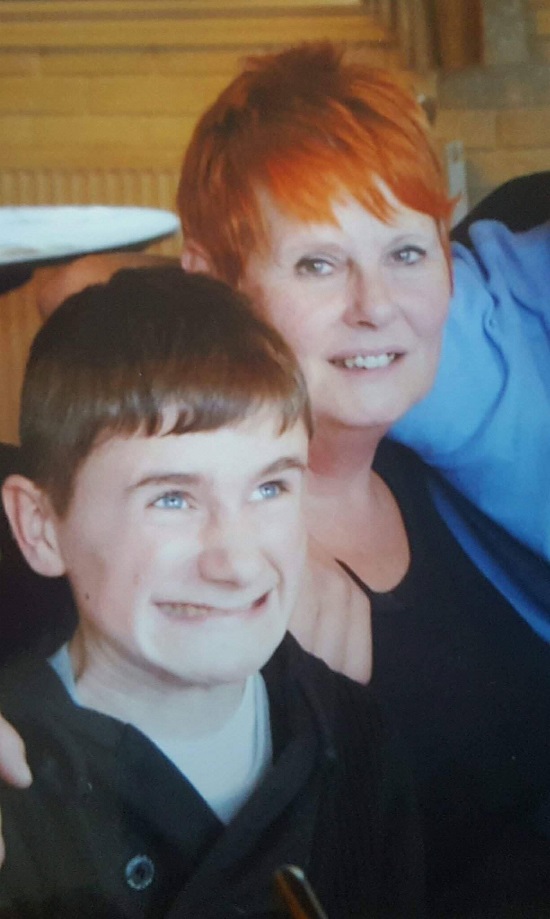 Running 10K is not something that people can just do overnight. This has taken lots of training and effort to get to this stage. Something will should all applaud.

Nita has been running three times per week.

She says she has only managed 10K twice before but hopes to make that right before the main event on 22nd October!

Currently Nita is taking part in the event on her own but would love to know if there are any like-minded people of similar age who would like to join her??

Nita and the JDRF would welcome any donations – no matter how small.