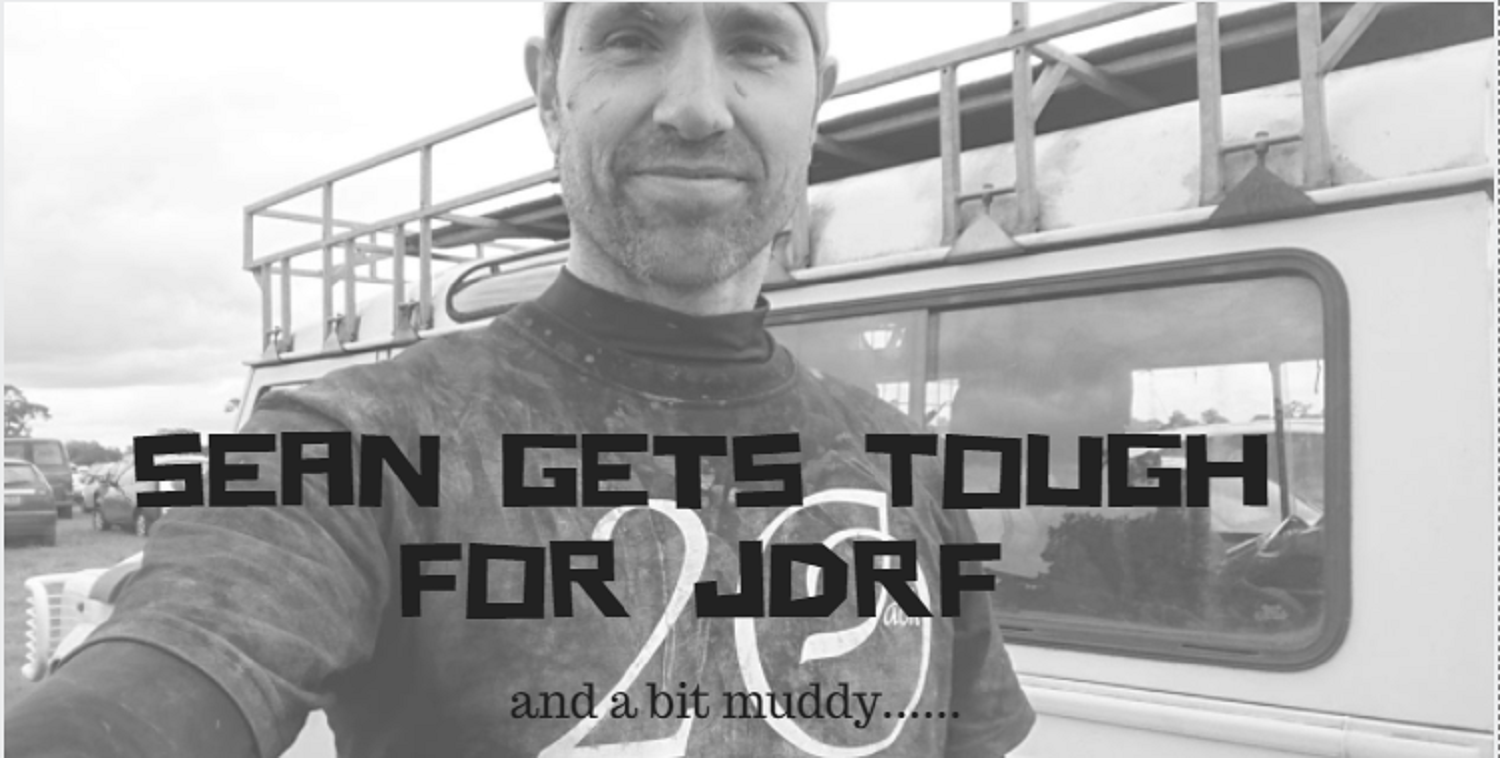 Massive well done and thanks to Sean Dowding who competed in one of the Tough Mudder events a while ago.

He and 3 friends entered the event as a personal challenge to themselves and all raised funds for their chosen charities.

Sean, a relative of Jack chose to do his raising money and awareness for the JDRF.

Here is a shot of the fellas looking rather clean before the event. Great to see Sean with the JDF logo on his shirt. 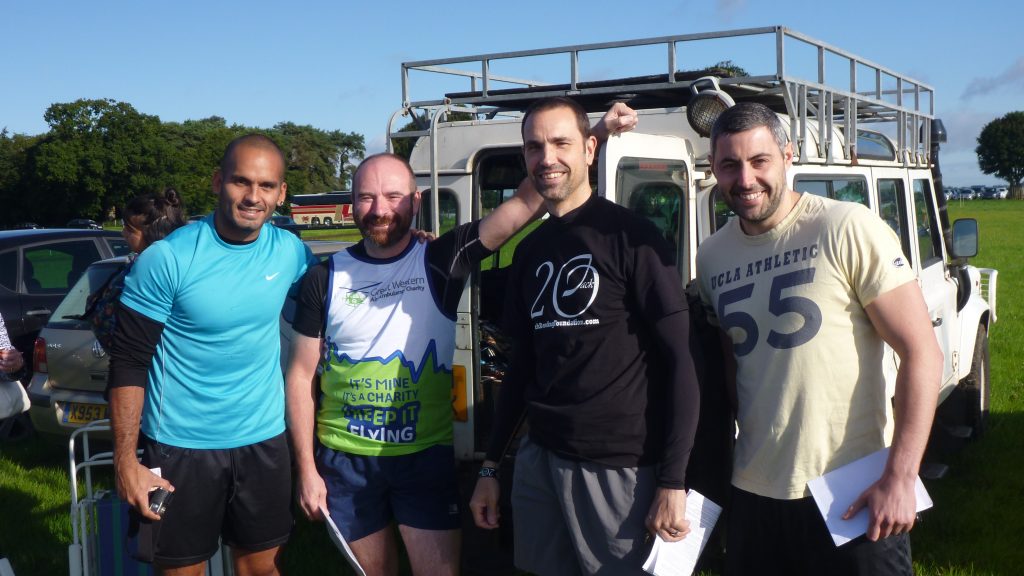 The event went really well and everyone completed it.

Hats off to Sean and his mates for competing and raising some funds for their causes. 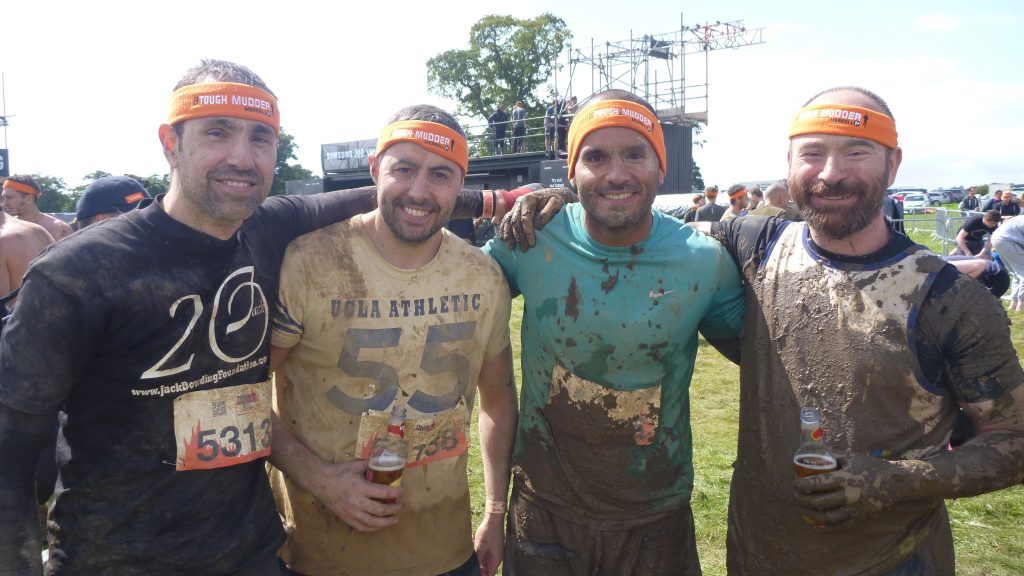 Sean says: ” It was a really well organised event, and despite pulling a muscle in my back, being extremely wet and muddy (as you’d expect!) and shocked by a few thousand volts before crossing the finish line, it was a thoroughly enjoyable experience! Plus I raised some money and awareness for JDRF, which was the main objective :-)” 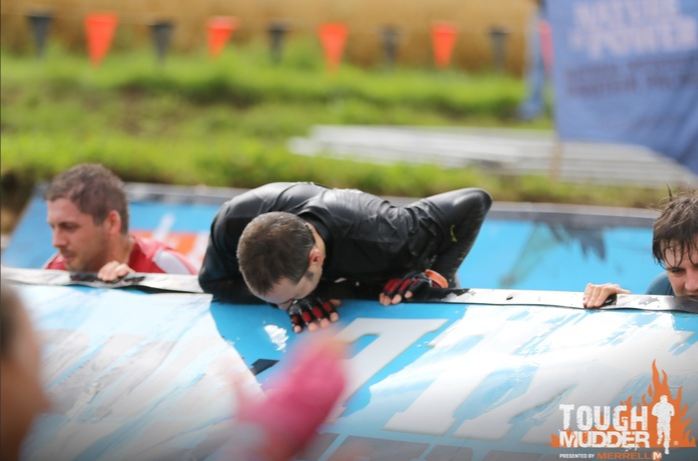 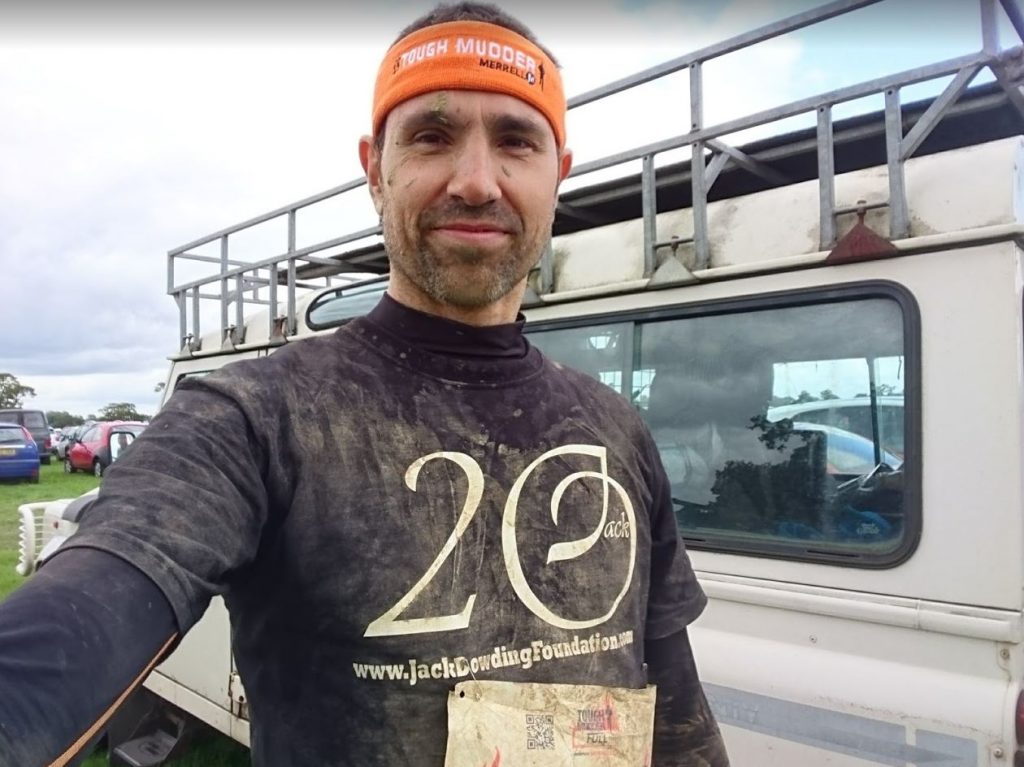 Sean managed to raise an amazing £155 for the charity and would have also spread some much needed awareness. We love the logo you had blown up on the shirt too Sean!

Sean’s Tough Mudder link is still up should anyone wish to pop a donation in. No matter how small.

You can find his link here! >> SEAN DOWDING TOUGH MUDDER

Well done again to Sean and his friends for competing in the event!

Sean has already signed up to run again next year!